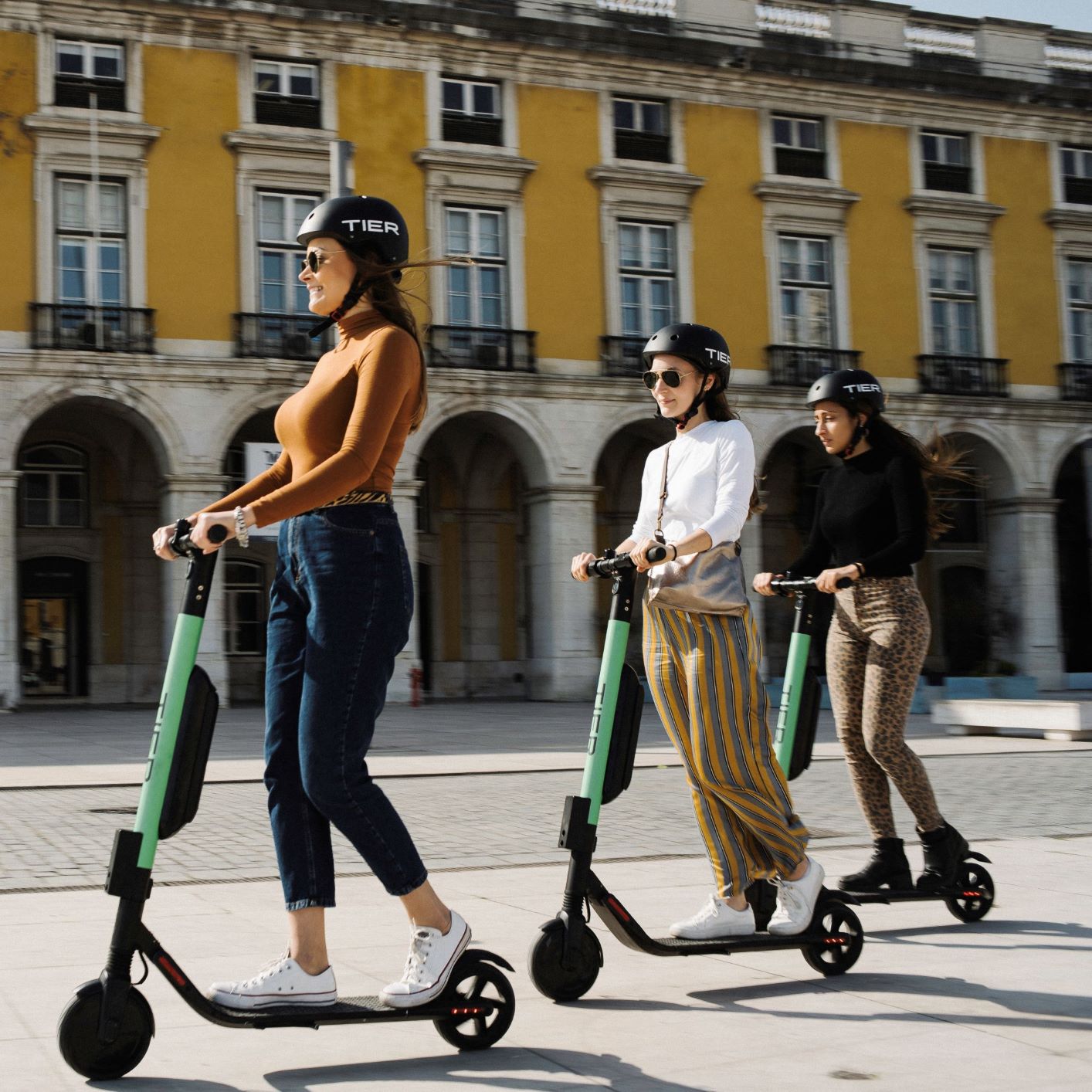 What do Circ, Tier, and Voi want? No more cars.

We recently listened to a panel discussion from Sadie Martin, Product Manager at Tier; Christoph Bernkopf, Data Scientist at Circ; and Claus Unterkicher, General Manager DACH at Voi from the BAD Meet Up hosted by Project A. The 3rd edition of the Business And Data Meetup shed light on what has been going on with the descend of the e-Scooters since their launch in Germany early this summer.

While ideas differed on business approaches, the one thing all representatives agreed on was that they shared a view to have fewer cars in cities. Claus Unterkicher of Voi even went as far as to say he didn’t view his fellow panelists as competitors, but rather that they share this mission.

And the reasoning? Christoph Bernkopf of Circ cited that scooters will always make more sense than taking a car. Even the most sustainable cars like Telsa use 30 times more energy than an e-Scooter. At this point in time, each company respectively has about a couple thousand scooters in Berlin as well as other German cities. Compared to the over 1 million cars in Berlin alone, a couple thousand scooters is a pretty meager sum.

Furthermore, if you have been out during rush hour in most major cities you know that the majority of cars have only one occupant. If on average each occupant weighs around 70-80 kg, a typical car weighs about 20 times that. This is where the bulk of the energy output can be attributed, toward moving the vehicle more than the actual passenger.

When asked if she thought e-Scooters would ever replace cars, Sadie Martin focused on integration with cities’ public transportation system as the only possible way. From the beginning an important niche that e-Scooters filled was an idea of last mile transportation. Which can vary in difficulty and expense depending on which city you are navigating.

“I don’t think scooters will replace cars; I think the key here is to combine with public transportation to create a seamless integration, and that together could replace car usage.” -Sadie Martin, Product Manager at Tier

Here at ePilot, we share this vision to make e-Mobility the easiest and greenest way to get around you city. We agree that the best way to achieve the goal to have fewer cars on the street the best possible way to move forward is to unite. Our mission is to give employers and employees the option to choose e-Mobility for their commute via an employee benefits app and premium subscription plans. #TogetherWeMove