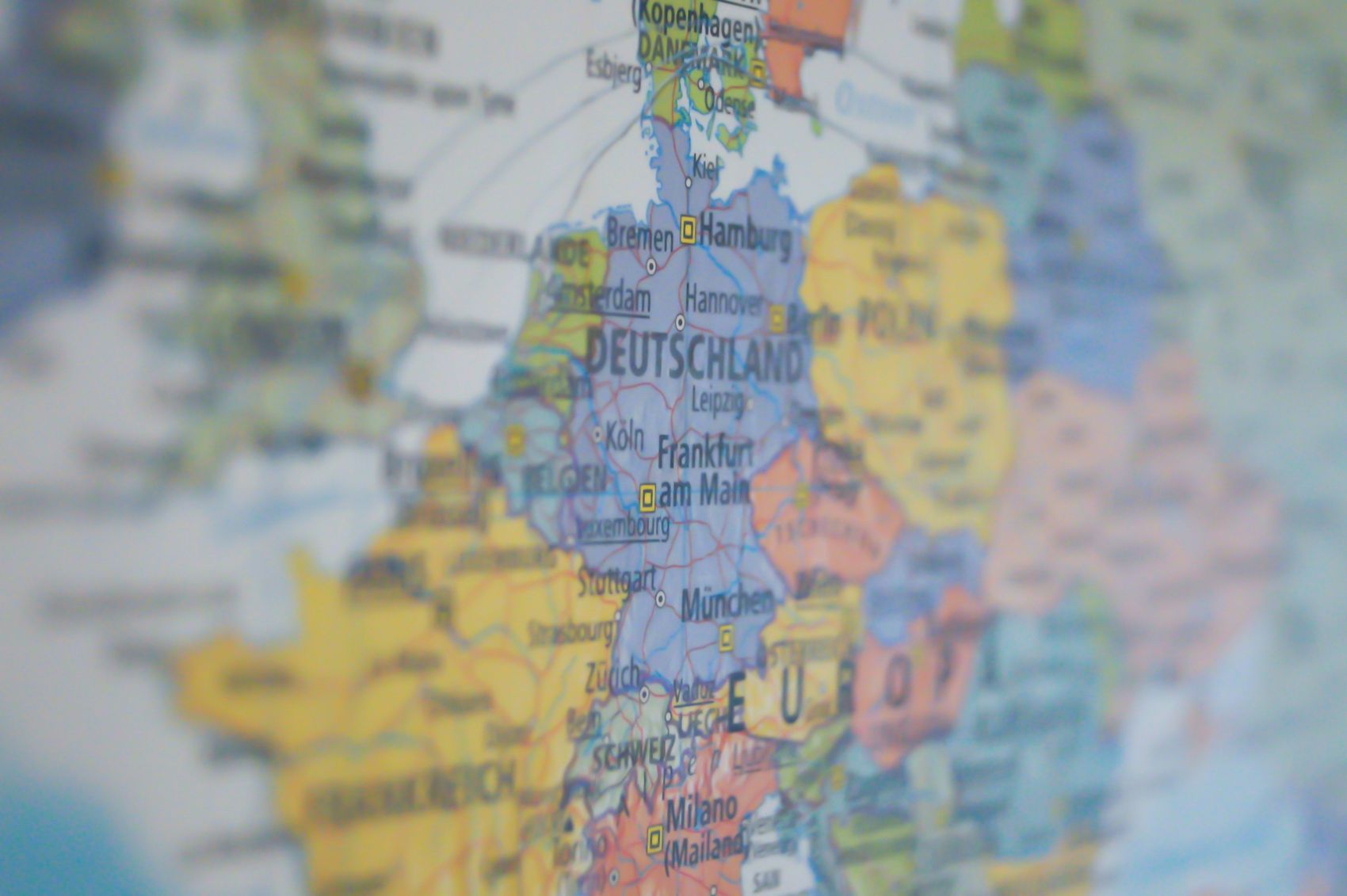 Germany is introducing rules on the use of e scooters on public roads, which come into force at the beginning of July.

The new regulation establishes a minimum age of 14 to drive them and a maximum speed of 20 km/h. It allows them to ride in bicycle lanes, but not on sidewalks or pedestrian zones.

Likewise, vehicles must be insured in the same way as mopeds and high-speed electric bicycles (45 km/h), through the purchase of annual insurance which must be visible on the vehicle. And they must be equipped the same as bicycles, with brakes, reflectors, lights, and bell.

How is it working in other European countries?

Other European countries such as Austria, Belgium, Finland, Norway, Portugal, and Sweden have already established rules for the circulation of electric scooters, generally based on their own regulations for cyclists.

The municipal council, which is in charge of the neighborhoods around the medieval castle of St. George and the commercial district of the 18th century city center introduced fines of up to 300 euros on Monday for companies whose rented e scooters cover the sidewalks and other public spaces of the Portuguese capital.

The companies will also have to cover the costs of the removal of e scooters by the authorities. In the last year, nine companies have flooded Lisbon with thousands of e scooters, as part of the so-called mobility revolution in which the customers of these companies rent this means of transport for small transfers through the city.

In Spain, There is no standard at a state level that defines homogeneously where we can circulate with e scooters, so it is almost mandatory to consult in each city. The  Spanish Government is already preparing a Royal Decree on Personal Mobility Vehicles (VMP), with the following new features: